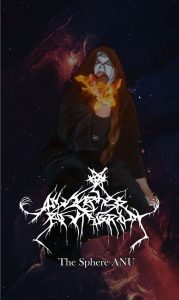 The ressurrection of Anu is here.
This strange demo from 1997 was re-issued with new artwork in collaboration with Zwaertgevegt.

Note that these will not be the standard usual black tapes, but dubbed tapes, with stickers. 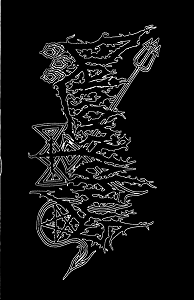 Re-issue of the legendary 1993 demo, paying homage to one of The Netherlands oldest bands still in existence. 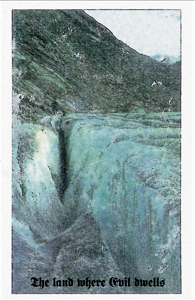 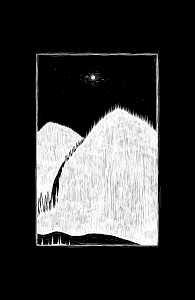 Originally released as limited edition of only 25 copies, this compilation is now rereleased, now including the scarcely spread ‘Het gloren van de dooi’ EP.
Raw Atmospheric Black Metal inspired by nature, autumn and winter. Reminiscent of the Blazebirth Hall sound, Sanguine Eagle, and the like. 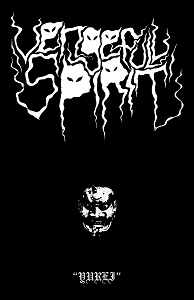 Awakening for the first time, the two entities behind this project have stumbled upon spirits in various areas of the globe and within the soul itself.
Their first commemoration deals with the Japanese Yurei, Yodokai and Onryo, audible in their combination of melodic bass and unrelentingly raw guitar work.
Raw Black Metal for those spirits Vengeful. 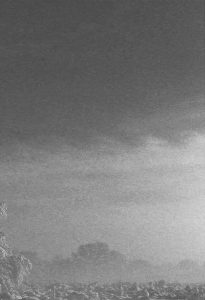 This recording was salvaged from oblivion by pure chance. Originally recorded somewhere between 2015 and 2017.
Delivering a sound as if a lost and strayed soul chants for an answer in a blizzard. 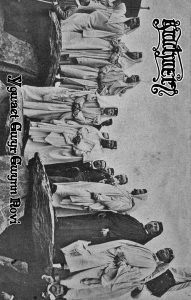 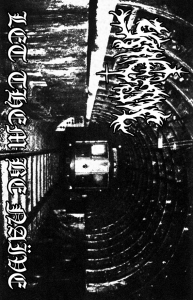 Long forgotten recordings from 2004 and 2005 from one of the most disturbing projects from The Netherlands now finally seeing the light of day. A horrid mix of Raw Black Metal and Industrial sounds. Hymns for the mentally disturbed.
“Mental illness is a blessing upon mankind”. 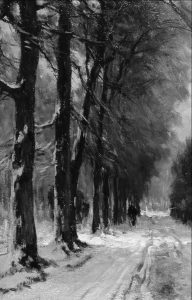 essence 012 – Arjen/Eeuwig – Gateway to the Monolith of Dreams 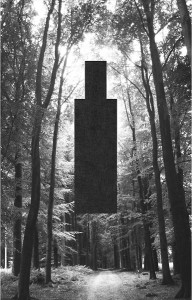 Both murmur in their own native tongues and deliver you a mix of fast-paced chaotic music combined with lingering, furious and depressive tunes. 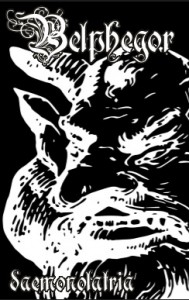 Re-release of the old Dutch masterpiece 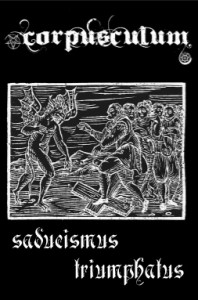 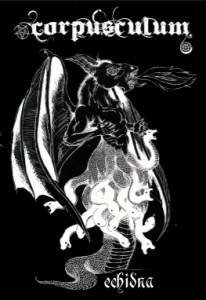 Re-release of the old Dutch cult act Corpusculum.
Songs taken from the 1992 split with Satanic Death

essence 008 – Irae/Black Command – The Immortal Circle of the Adversary 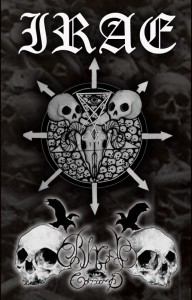 Split between Portugese Irae and the Dutch Black Command.
Also released on CD at The Ritual Productions 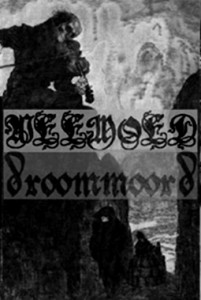 Weemoed combines all emotions in one piece.
Tranquility, insanity, both comfortable and uncomfortable feelings and more

First spawn after the rebirth of Kaladruna.
After 8 years of silence the old Dutch masters of Vazal comes with a new cassette containing old and new material.